Qbric Release for Android and iPhone

Qbric Release for Android and iPhone

by Thorium
Qbric Released for Android and iPhone devices

CatBit Software releases it's first game.
In cooperation with Dievolution, we created QBric, a fun puzzle app for mobile devices as well as PC.

The game was designed by Aarne Jungerberg, who is a senior game designer and worked on a number of successfull projects like Sacred and Sacred Underworld, in which he had the position of lead game designer.

Cubes fall from the top of the screen into the playing field. You need to connect at least 4 cubes of the same color to remove them and get points. While the interval in which the cubes fall gets faster and faster, you need to plan out your strategy and connect the cubes by rotating the playing field, switching the cubes with each other right and left and rotate the cubes, which are made up of 4 smaller cubes.
If the cubes go over the ceiling of the playing field the game is over.

Downloads The PC version will be released in about a month on Steam. 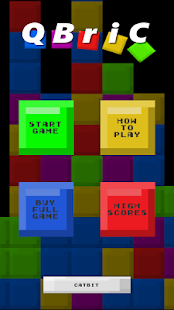 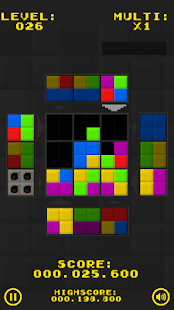 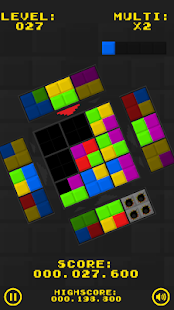